On Saturday, January 25, prior to their game versus the Prince George Spruce Kings, the Chilliwack Chiefs will honour local First Responders with the annual presentation of the Matthew Hutchinson Memorial Awards. Awards will be presented by Chilliwack Chiefs alumni, with support from the Hutchinson family.

Hutchinson, a volunteer firefighter and hockey player, died tragically in 2016. Since then, the Chilliwack Chiefs have honoured his life and commitment to service by partnering with local first responders to celebrate their own each year.

Award recipients were each nominated by their peers for demonstrating excellence in their field and exceptional community service. This season’s recipients include members of the Chilliwack Fire Department, Ford Mountain Correctional Centre, Ambulance Paramedics of BC, Chilliwack Search & Rescue, and the Chilliwack RCMP. 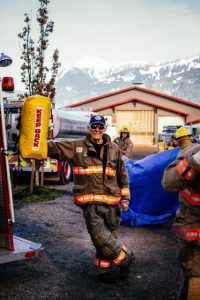 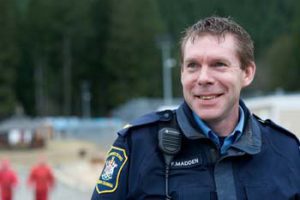 Fred Madden has been a Correctional Officer for over 25 years and has worked at several different correctional centres, including Ford Mountain Correctional Centre where he is presently. He is well respected by both the residents and his peers. Fred is always ready to help and support his team and is looked at as a leader and a mentor. The work Fred does greatly benefits the centre and the community we belong to. His peers would like to thank him for everything he does. 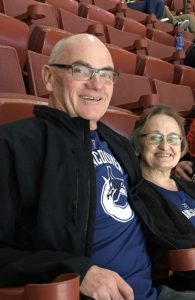 William Bailey has been a dedicated Paramedic in Chilliwack since 1978. He has been teaching paramedicine for almost 30 years, both locally and internationally. Bill has always been quite involved in the community with years of teaching fitness classes at the Y where he has a passion for helping and encouraging people to be their best selves. 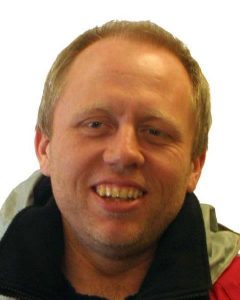 Greg Unruh joined Chilliwack Search and Rescue in 1992. He has held many roles on the team, including SAR Manager, HETS (helicopter rescue) leader and he has also been a Rope Rescue instructor, helping to train SAR members from across the province. He has served 20 years on the team’s executive, and is now a Lifetime Member of Chilliwack SAR. 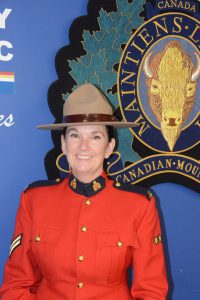 Corporal Valerie Conroy served as the Social Chronic Program Coordinator for the Chilliwack RCMP Detachment from 2011 to 2019, leading and supporting efforts in the community to manage mental health and addiction related issues. In March 2019, Cpl. Conroy was promoted and transferred to Langley.