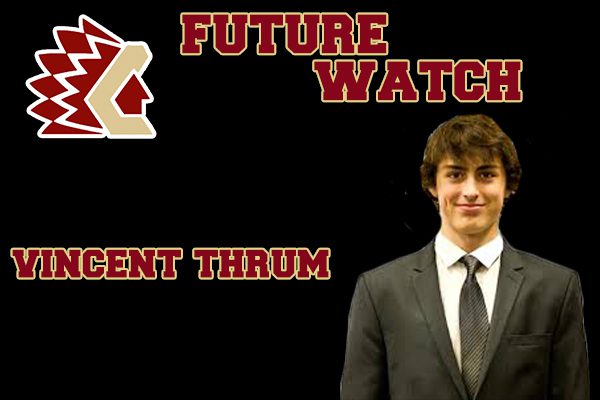 A native of Richmond, Vincent is currently in his second season playing for the Greater Vancouver Canadians of the BC MML. Last season Vincent put up 1 goal and 3 assists to go along with 14 PIMS. So far this season Vincent has exceeded his point totals already in only 14 games played. Vincent brings an element of offense from the back end and his skating ability allows him to get back to pucks quicker and aid the breakout. “We believe Vincent is a player with an extremely high ceiling, we are looking forward to watching his progression this season.” said Brad Rihela.